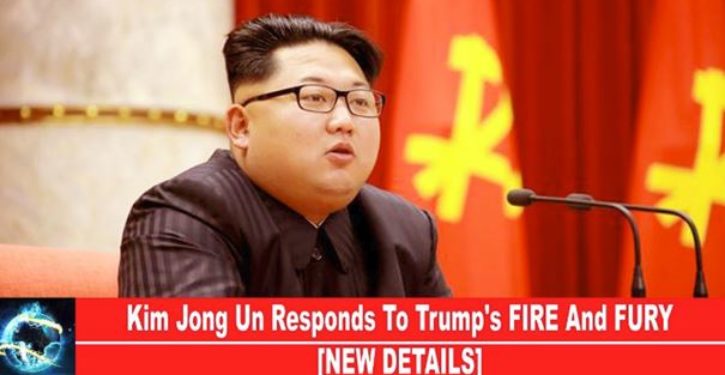 [Ed. – Seeing of course is believing.]

On Wednesday, China said that it secured a commitment from North Korean leader Kim Jong Un to denuclearize the Korean peninsula during a meeting with Chinese President Xi Jinping.

In return, Xi reportedly pledged to uphold China’s close relationship with North Korea during Kim’s visit to China which lasted from Sunday to Wednesday, Reuters reported.

“It is our consistent stand to be committed to denuclearization on the peninsula, in accordance with the will of late President Kim Il Sung and late General Secretary Kim Jong Il,” Kim said, according to Xinhua.

“The issue of denuclearization of the Korean Peninsula can be resolved, if South Korea and the United States respond to our efforts with goodwill, create an atmosphere of peace and stability while taking progressive and synchronous measures for the realization of peace,” Kim continued.

Xi said that the decision was a “strategic choice and the only right choice both sides have made based on history and reality, the international and regional structure and the general situation of China-DPRK ties.” 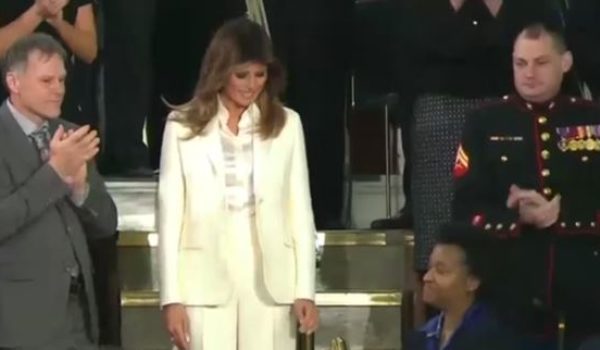