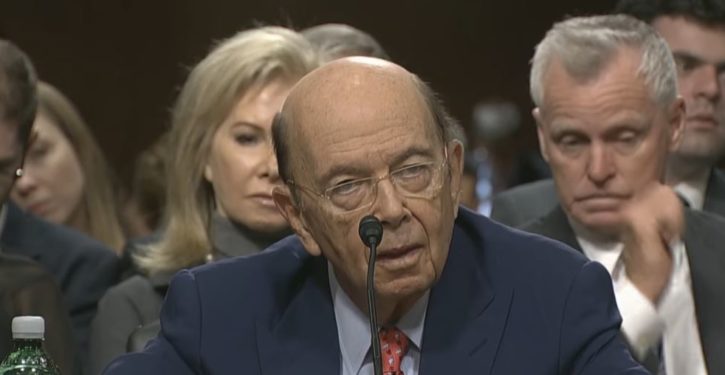 The citizenship question has not been included in the decennial Census since 1950, though it is included in some smaller population surveys. Adding the question is expected to discourage noncitizens — a population already difficult to count accurately — from responding to the Census. A majority of undocumented immigrants live in 20 metropolitan areas, so undercounting this population would shift power and resources away from more Democratic-leaning cities and toward Republican-leaning rural areas.

As the Washington Post explains, the shift could give Republicans an additional tool in years to come by providing a count of U.S. residents who are eligible to vote. The courts have long mandated that U.S. House districts must be based on the total population, which includes children, undocumented immigrants, and others who cannot vote. However, for many years conservative advocates have discussed the possibility of drawing state and local districts based only on eligible voters — which would exclude nonvoters, who are disproportionately minority.

This detail from the day of the shooting shows David Hogg exploited the tragedy
Next Post
CNN’s Stelter admits he let David Hogg get away with lies about guns, NRA