[Ed. – Actually, he goes on to show that he’s not.  He just has his own list of hoops the DACA contingent should have to jump through to get their special path to citizenship.  He’s basically just like every other Republican.]

Romney went so far as to say he’s more conservative on certain issues than President Trump.

“For instance, I’m a deficit hawk,” Romney said. “That makes me more conservative than a lot of Republicans and a lot of Democrats. I’m also more of a hawk on immigration than even the president. My view was these DACA kids shouldn’t all be allowed to stay in the country legally.” …

Romney said he is against giving legal residence to those 1.8 million people.

Romney said he believes DACA recipients “need to do more” to justify permanent residency, such as attending community college, getting a degree, serving in the military or serving in needed occupations like teaching. 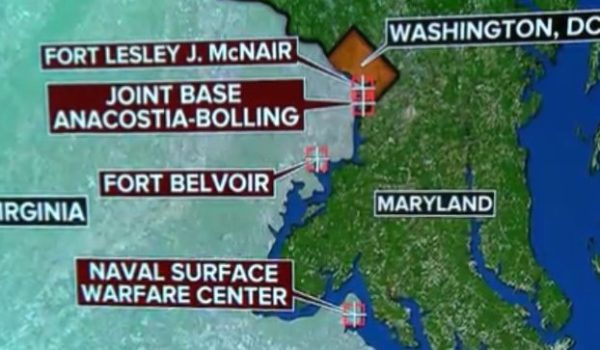 Man arrested in D.C.-area rash of suspicious packages at military installations
Next Post
Dossier author Steele made separate report to FBI in 2016 – on D.C. death of Russian media owner