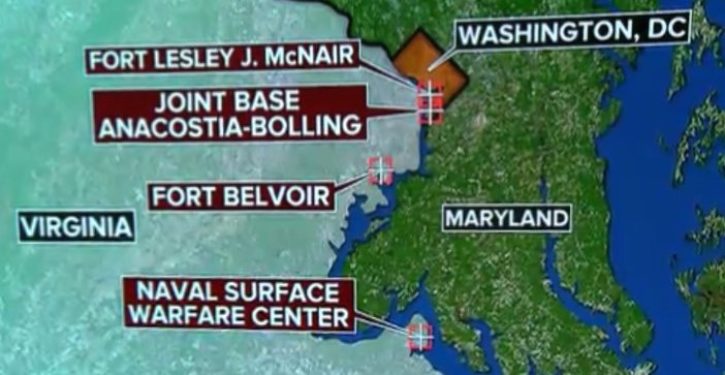 [Ed. – A follow-up to this story from Monday. The packages contained explosive material.  “Not connected to terrorism,” as usual, means police don’t have specific evidence of connection to a known terrorist cell.  That doesn’t mean it isn’t terrorism prompted by an instigating source like ISIS.]

Authorities have arrested a man suspected of sending a series of suspicious packages to military bases and government sites in the Washington, D.C. area, the FBI announced Tuesday. It said the packages contained “potential destructive devices” and cautioned that similar packages could have been mailed in the area that have not yet been found.

The FBI identified the suspect as 43-year-old Thanh Cong Phan. He was arrested Monday at his residence in Everett, Washington. Phan was scheduled to appear in court at 2 p.m. on Tuesday. …

A law enforcement source says there does not appear to be any connection to terrorism, CBS News’ Pat Milton reports. The packages were mailed by the U.S. Postal Service from the state of Washington to about 10 federal facilities in D.C. area, including the CIA. 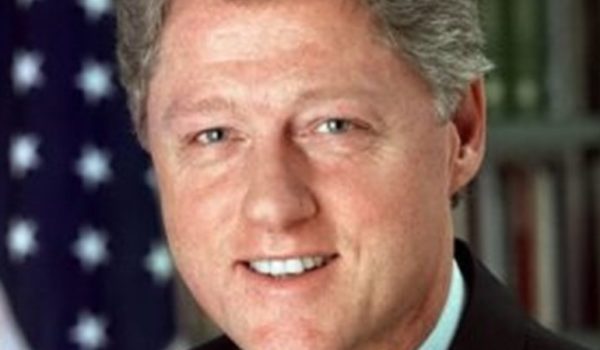 Hmm: Seems Dems haven’t always objected to citizenship question on Census
Next Post
Romney: I’m ‘more of a hawk on immigration’ than Trump is