A former professional clown is running for Congress in South Carolina.

Steve Lough — a former clown for the Ringling Brothers circus — is running as a Democrat in South Carolina’s 5th district.

“They joke that the president and Congress are all clowns,” Lough said when announcing his bid, according to The State.

“Well, in my professional opinion, they are the worst clowns I’ve ever seen.”

Lough said he wants to advocate for gun control and universal access to healthcare.

He cited the 2012 shooting at Sandy Hook Elementary School, saying at the time, he was working in a North Carolina school to help combat bullying. 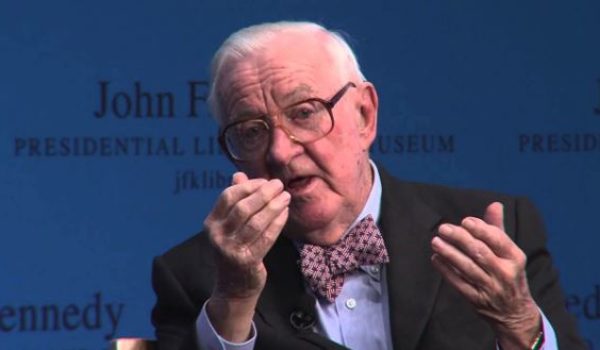 Other shoe drops: Former SCOTUS Justice calls for ‘repeal of 2A to ‘make schoolchildren safer’
Next Post
American who escaped al Qaeda captivity says FBI, under Mueller and Comey, betrayed him 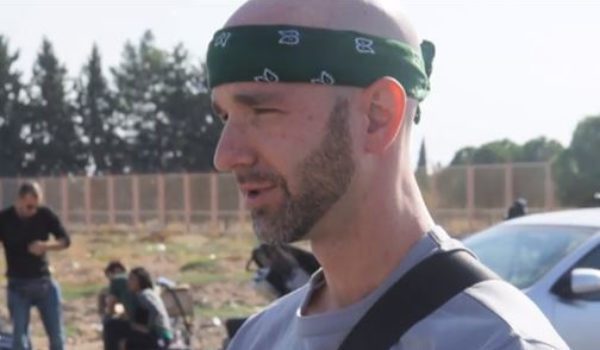