[Ed. – The original story on the RT media mogul was widely reported at the time.  BuzzFeed says neither Christopher Steele nor his business, Orbis Intelligence, has spoken directly to BuzzFeed about this new disclosure on the Steele report.  So presumably the information came from Fusion GPS and Glenn Simpson.  (The whole Cambridge Analytica blow-up has Fusion GPS written all over it.)  The information on the additional Steele report is being deployed for some reason, specifically at this time.  It’s not clear why.  We need to know who’s STILL paying Fusion GPS for things.]

The FBI possesses a secret report asserting that Vladimir Putin’s former media czar was beaten to death by hired thugs in Washington, DC — directly contradicting the US government’s official finding that Mikhail Lesin died by accident.

The report, according to four sources who have read all or parts of it, was written by the former British intelligence agent Christopher Steele, who also wrote the famous dossier alleging that Russia had been “cultivating, supporting and assisting” Donald Trump. The bureau received his report while it was helping the Washington, DC, Metropolitan Police Department investigate the Russian media baron’s death, the sources said. …

• Steele’s report says that Lesin was bludgeoned to death by enforcers working for an oligarch close to Putin, the four sources said.
• The thugs had been instructed to beat Lesin, not kill him, but they went too far, the sources said Steele wrote. … 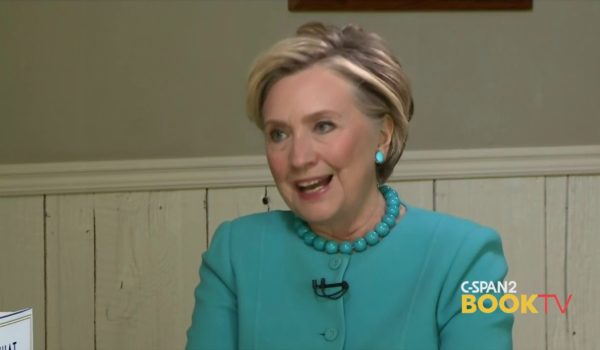