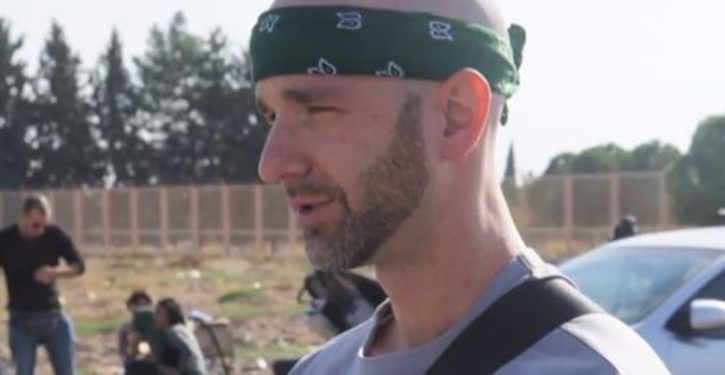 After he escaped from Al Qaeda in Syria, American photojournalist Matt Schrier investigated his own kidnapping and uncovered what he describes as a pattern of “betrayal” by FBI agents handling his case.

“Not every FBI agent is bad. Some are very good people,” Schrier told Fox News. “But the ones that are bad need to be weeded out. And the ones who let them be bad, and who turn their head, need to be exposed.”

In an exclusive cable interview that first aired Monday on “The Story” with Martha MacCallum, Schrier went in depth, sharing emails, financial records and formal letters of complaint, which backed up allegations that after he was taken hostage in 2012, the FBI monitored his accounts as Al Qaeda terrorists used his money to buy at least a dozen computers and tablets.

While he was tortured and held by al Nusra, the brutal Al Qaeda franchise in Syria, Schrier claimed the FBI put intelligence gathering ahead of his personal security. … 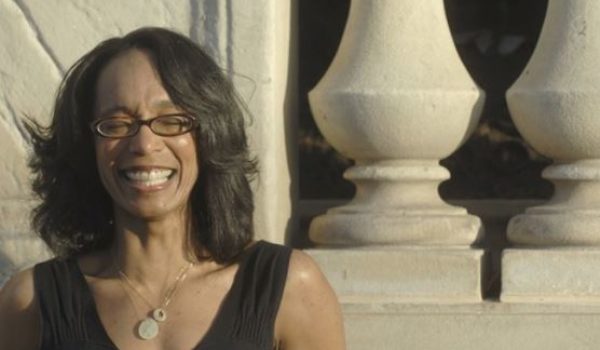