The Trump administration plans this summer to scrap a controversial Obama-era discipline rule forced on schools to close racial gaps in suspensions and arrests but that critics say pressures educators to turn a blind eye to escalating bad behavior.

The federal directive, issued jointly in 2014 by the US departments of Education and Justice, warned public school districts receiving federal funding — including New York City — that they could face investigation and funding cuts if they fail to reduce statistical “disparities” in discipline by race. On average, the administration noted, black students are suspended at three times the rate of their white peers.

The directive also discourages student arrests and holds districts liable for the actions of “school resource officers … or other law enforcement personnel.”

The one-size-fits-all federal policy, which recommends group counseling sessions and other alternatives to traditional discipline, has been foisted on several hundred school districts serving millions of students through investigations and threats of investigation that have continued into the Trump administration. More than 300 school districts remain under federal scrutiny, including NYC schools.

Biden still on fence over whether to run for president in 2020
Next Post
VIDEO: Prager U on why blacks in power don’t empower blacks 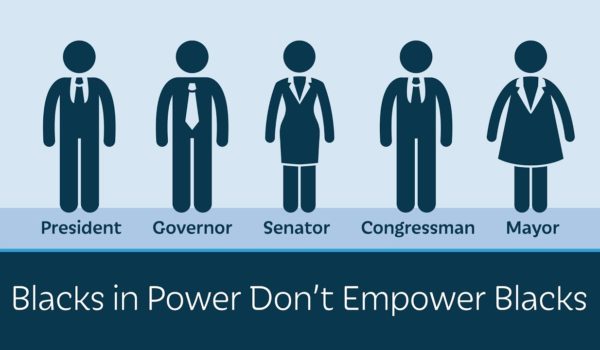