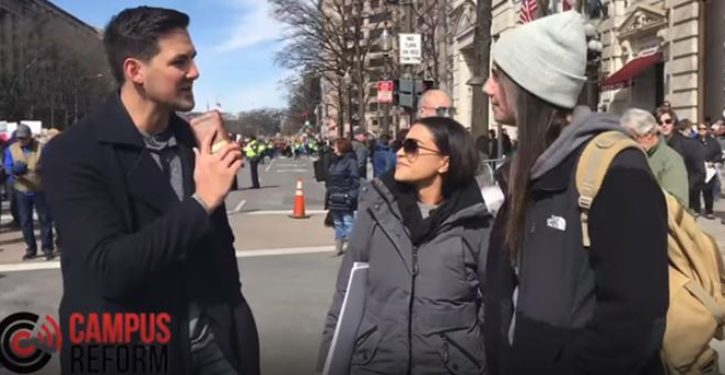 On Saturday, hundreds of thousands of students, parents, and teachers took part in demonstrations calling for legislation to prevent school shootings.

Deemed the March For Our Lives, attendees in cities around the country voiced their displeasure with politicians, the NRA, and among other things, firearms themselves

Much of the legislative talk at the event was centered around the call to ban the sale of “assault weapons” in the United States. The March’s organizers even listed the demand, along with others, on its website.

Wanting to know what young people at the march thought of the proposed ban, and whether they knew what an “assault weapon” was, Campus Reform hit the streets of D.C. to find out.

Every single march attendee that we spoke with made it clear: they want to ban assault weapons.

When asked if they knew what an assault weapon was, they were a little less clear.

“Um, I mean no. But ‘assault weapon,’ does that sound safe to you?” said one attendee.

Guess who? ‘Our parents don’t know how to use a f*cking democracy, so we have to’
Next Post
Obama says he wants to create ‘a million young Barack Obamas’ 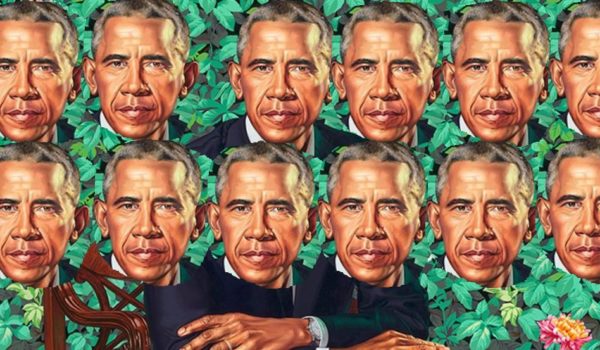