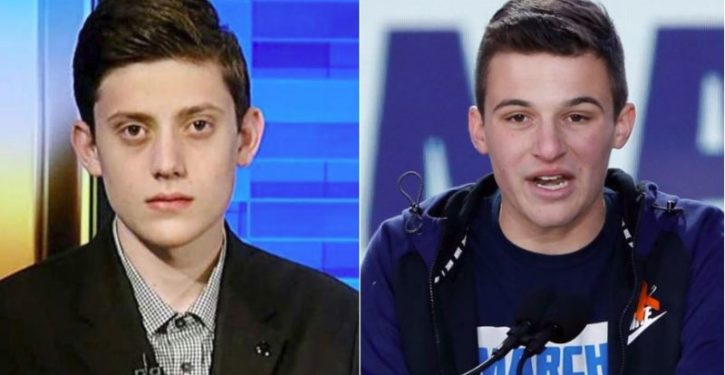 Kyle Kashuv, a Second Amendment-supporting student at the Parkland, Fla., high school that was the site of the shooting massacre last month, on Sunday called for a debate with a classmate who helped organize the pro-gun control March for Our Lives, based on a quote made to Fox News.

The organizer, Cameron Kasky, was responding to a claim in a recent National Rifle Association (NRA) video, that “no one would know [Parkland students’] names” had their classmates not died.

“I think that’s the most pathetic thing I’ve seen out of this… And that’s the NRA — you’ll notice, they can’t attack our argument, so they’re attacking us personally. The fact that they’re saying all we want out of this is for people to know our names. They have no idea how much each of us would give for it to be February 13th again,” Kasky told “Fox News Sunday,” referencing the day before the massacre. 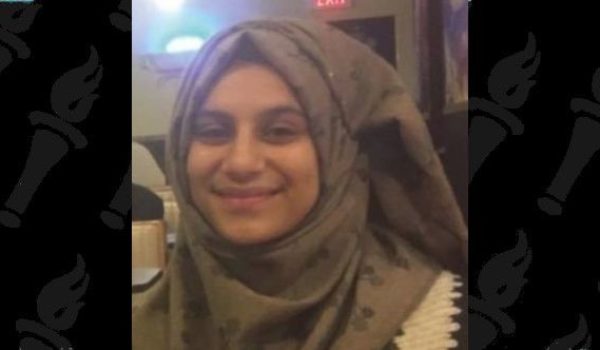 Muslim teen in Texas was beaten, had hot cooking oil poured on her after refusing arranged marriage
Next Post
Biden still on fence over whether to run for president in 2020