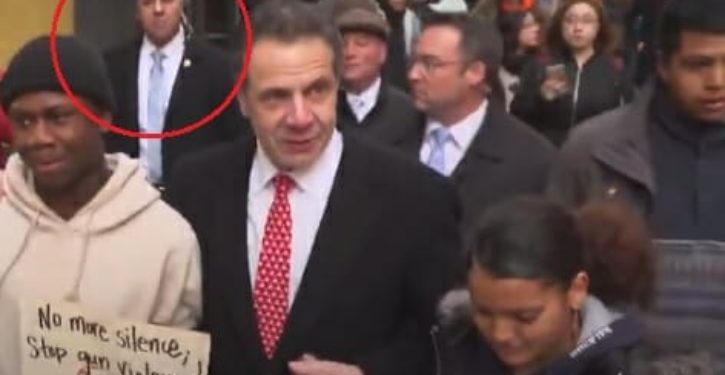 We’ve been watching the coverage of the March For Our Lives today and thought it would be nice to provide a little reminder about the hypocrisy of some of the people marching and demanding that your Second Amendment rights be restricted.

Photos and video from the march shows a high level of police presence, with many uniformed officers visible in photos (and presumably, additional undercover police in plainclothes) plus road blockades, security fencing, and military vehicles.

The actress, whose father is a second cousin to liberal Congressman Chuck Schumer (D-NY), will be speaking at the Los Angeles march, tweeting that she is supporting “common-sense gun safety laws.”

In a September 2016 interview with Lena Dunham, Schumer discussed her support for gun control, while admitting that she had ramped up her own security at her comedy shows because she wanted to “protect herself.” (The interview has for some reason been memory-holed from Dunham’s website, but you can read an archived version here.) 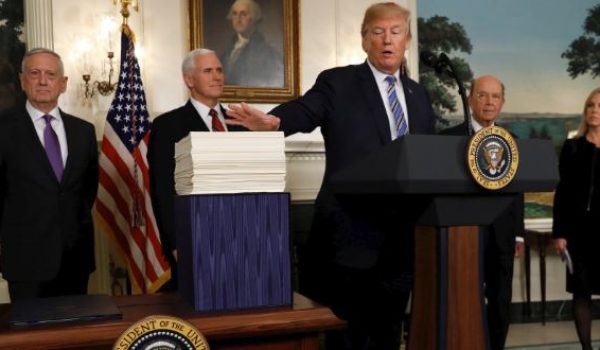