[Ed. – This is a valid concern.  There are plenty of high-functioning autistic people and Down Syndrome people who would make perfectly competent voters.  I think the big political problem with this issue is that solving it would require some sort of competency test, which would realistically have to apply to all voters in a jurisdiction, as an admission standard for exercising the right.  The record of pre-Civil Rights era voting tests being used in some places to prejudicially exclude black voters makes that a very hard sell.  One of many things we need an America 2.0 reset on.]

[I]n the conservatorship process, the judge also stripped away [autistic] Greg’s right to vote. He was not only unfit to make decisions about his health care and finances, the judge ruled, but he also was unfit to participate in the democratic process.

In being declared “mentally incapacitated,” he joined tens of thousands of Americans with disabilities who every year lose their right to vote during guardianship proceedings, according to the California-based Spectrum Institute, an advocacy group for people with disabilities.

Laws in 39 states and Washington, D.C., allow judges to strip voting rights from people with mental disorders ranging from schizophrenia to Down syndrome who are deemed “incapacitated” or “incompetent.” Some of those states use archaic language like “idiots” or “insane persons” in their statutes. …

Not only is there no agreement among legal and psychological experts over whether certain people with disabilities should be disenfranchised, but there is also no set standard for measuring the mental capacity needed to vote.

Stormy’s lawyer: ‘Trump may be able to fire Mueller, but he can’t fire me’
Next Post
Father blocked from taking daughter to senior prom 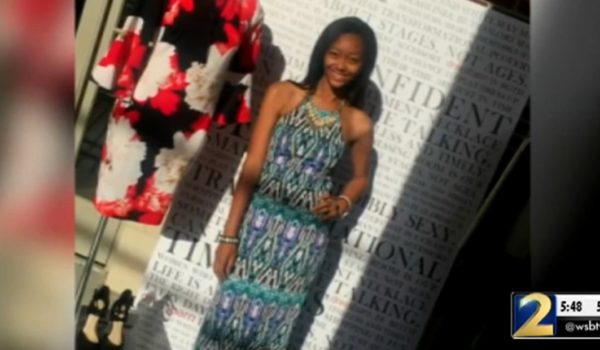