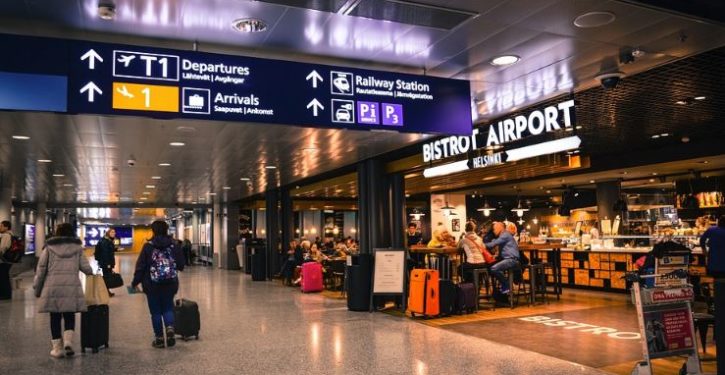 CNN’s ubiquitous presence in airports — where it broadcasts from thousands of screens to a captive audience of millions — is facing new scrutiny after the cable network’s hard left turn.

The CNN Airport network dates back to when CNN was known for straightforward news programming — and has been a fixture at airports since before competitors MSNBC and Fox News even existed. But critics are now asking if busy travelers should be subjected to CNN’s increasingly ideological programming — at gates, bars, food courts and baggage claims — which can include on-screen chyrons or subtitles that gleefully mock President Trump. Many travelers have even taken to Twitter and started online petitions to urge airports to change the channel.

Media Research Center Vice President Dan Gainor told Fox News that CNN has become more partisan than MSNBC since Trump moved into the White House and travelers should have the option of not watching the network.

Not in my worst nightmares did I dream my FBI career would end this way
Next Post
In fatal waterpark accident, waterslide considered a ‘deadly weapon’ 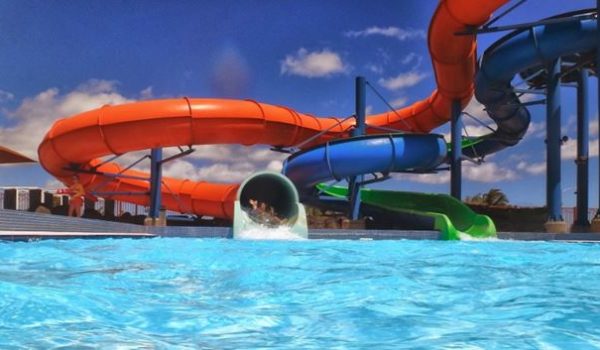