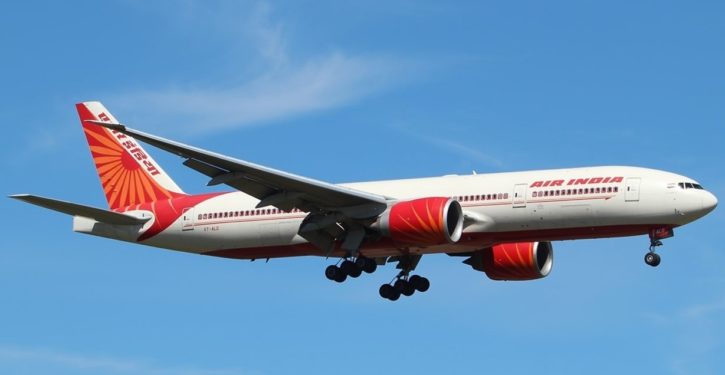 [Ed. – The Saudis have quietly permitted Israeli use of their air space on a few occasions in the past.  But this is the first instance in which it has involved routinely scheduled foreign air traffic, and not been immediately denied by Riyadh.  The times, they are a-changin’.]

Saudi Arabia opened its airspace for the first time to a commercial flight to Israel with the inauguration of an Air India route between New Delhi and Tel Aviv.

Flight 139 landed at Tel Aviv’s Ben Gurion Airport after a seven-and-a-half hour journey, marking a diplomatic shift for Riyadh that Israel says was fuelled by shared concern over Iranian influence in the region. …

Riyadh has not formally confirmed granting the Air India plane overflight rights. While the move ended a 70-year-old ban on planes flying to or from Israel through Saudi airspace, there is no indication that it will be applied for any Israeli airline. 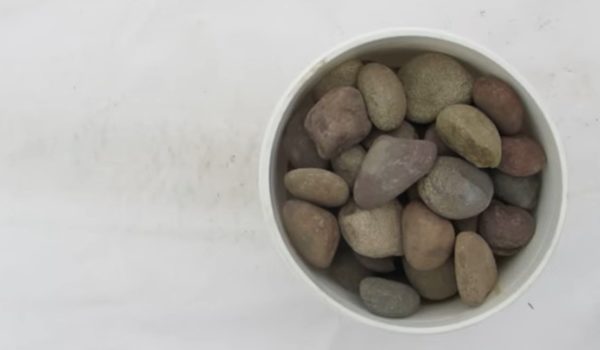