This January, the House Intelligence Committee released its transcript of Mr. Simpson’s November testimony, in which he regaled incredulous committee Republicans with a wild new tale—of how the Russians had “infiltrated the NRA.” Fusion GPS had “spent a lot of time investigating” a “Mafia leader named Alexander Torshin” and a “suspicious” and “big Trump fan,” Maria Butina. Mr. Simpson provided zero detail to back up this claim—no names, dates, money transfers or specific actions.

But never mind. The day Mr. Simpson’s conspiracy-laden transcript was due to go public, McClatchy ran this headline: “FBI investigating whether Russian money went to NRA to help Trump.” The story cited only two unnamed “sources familiar with the matter.” The article admitted it “could not be learned” whether the FBI had any evidence involving the NRA, but it nonetheless went on at length about the group. A flurry of articles from other news organizations followed, while Democratic Sen. Ron Wyden fired off letters demanding the NRA account for itself. House Democrats jumped in, with Rep. Adam Schiff positing “an effort by Russia to create a back channel or assist the Trump campaign through the NRA.” 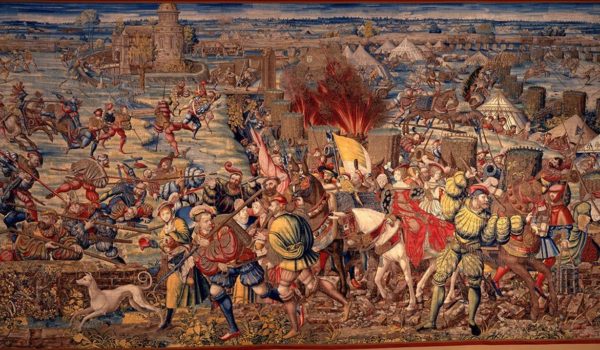 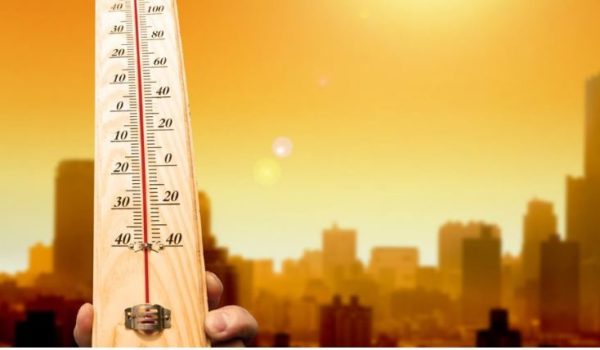