[Ed. – Someone needs his mouth washed out with soap.]

Recently, a left-wing activist at Marjory Stoneman Douglas High School accused the NRA of being “pathetic f***ers that want to keep killing our children,” adding that they could have the blood of murdered children on their faces but they wouldn’t do anything because they are somehow greedy.

In an interview with The Outline, David Hogg attacked pro-gun politicians and the NRA, saying, “It just makes me think what sick f***ers out there want to continue to sell more guns, murder more children, and honestly just get reelected.”

“What type of s***ty person does that?” Hogg continued. “They could have blood from children splattered all over their faces and they wouldn’t take action, because they all still see these dollar signs.”

Hogg said he is going to make sure that “those f***ers aren’t getting reelected.” 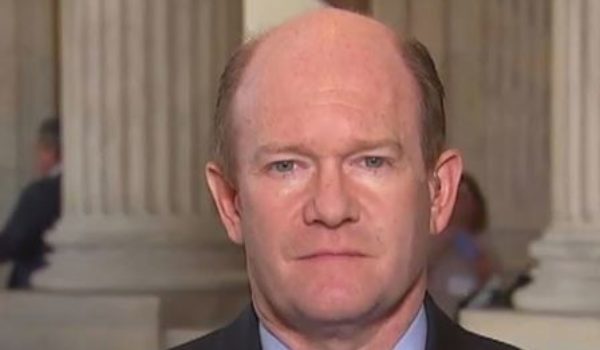 How determined are Dems in Congress to block every Trump nominee? This determined
Next Post
Insurance companies now seeking a $15 billion Obamacare bailout