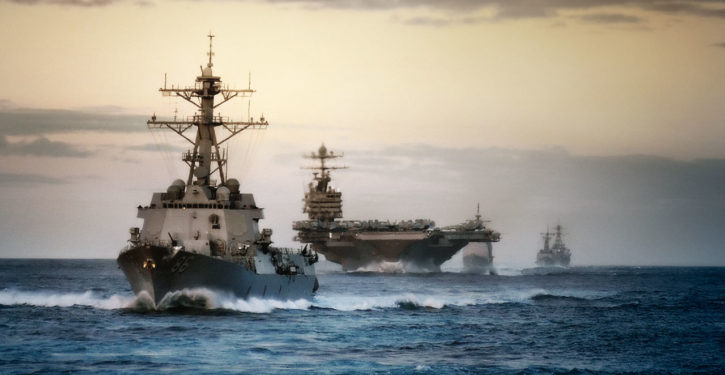 [Ed. – Euphemisms: What would the Left be without them?]

After receiving a letter written last week by Sen. Roger Wicker (R-MS) and 22 other Senators, the United States Navy has rejected an application submitted by a secular humanist to join the Chaplain Corps.

“The Navy’s leadership has done the right thing,” he said.

“The appointment of an atheist to an undeniably religious position is fundamentally incompatible with atheism’s secularism. This decision preserves the distinct religious role that our chaplains carry out.”

During an interview Tuesday with Tony Perkins, President of the Family Research Council, Wicker said according to military guidelines, a chaplain must be a religious professional in order to serve as a chaplain.

“We are one step toward a DOD where a secular humanist atheist can be a chaplain,” Wicker stated. 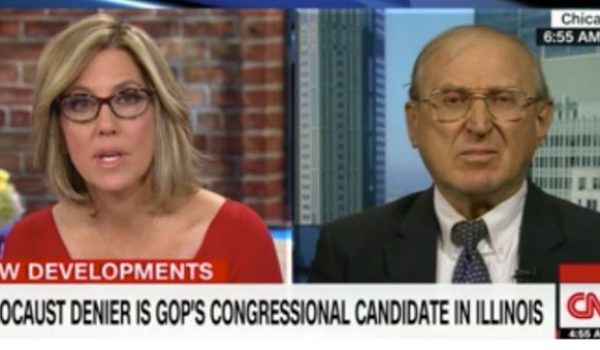