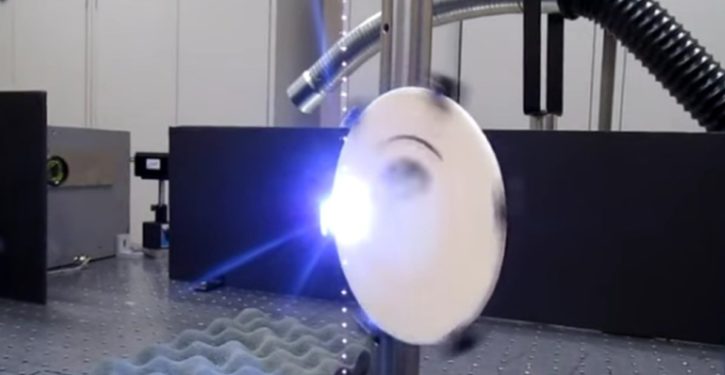 [L]isten carefully for what sounds like a human voice during the second spin. That’s not an audio recording or a broadcast transmitted over radio…it’s not human at all. It’s an auditory effect that’s created by military scientists who manipulated the air with lasers — and it’s the Pentagon’s most interesting idea for stopping people charging checkpoints, or just scaring the crap out of them.

The U.S. military’s Joint Non-Lethal Weapons Program, or JNLWD, is inching closer to a weapon that alters atoms to literally create words from thin air. It’s called the Laser-Induced Plasma Effect and, fingers crossed, they hope to be able to say intelligible words within the next three years. …

“We’re this close to getting it to speak to us. I need three or four more kilohertz,” says David Law, who runs JNLWD’s technology division.

Tables turned: Global waming alarmists now ‘deny’ climate science while Big Oil defends it
Next Post
Trump on Biden: ‘He would go down fast and hard, crying all the way’ 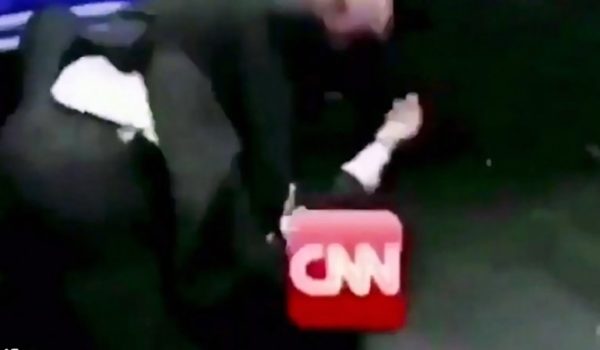