[Ed. – Had to be ’cause otherwise it was a great campaign.]

Hillary Clinton, in an interview originally recorded last year, questioned whether Cambridge Analytica and Russian operatives may have worked together during the 2016 US election.

The former Democratic presidential nominee spoke last year with the British public-broadcasting outlet Channel 4, and her inquiry has taken on new significance in light of the Cambridge Analytica scandal that’s unfolding this week.

Cambridge Analytica is being scrutinized for the methods it used during the 2016 presidential election, after executives with the British data firm boasted about their ability to covertly target voters, entrap politicians, and launch propaganda campaigns.

The firm exploited Facebook’s data rules to vacuum up data from some 50 million Facebook users as part of an operation to seed attack ads on the internet during the 2016 US election. Donald Trump’s campaign hired Cambridge Analytica the same year.

The firm’s bosses have described how they planted anti-Clinton ads and content via pro-Trump political-action committees, ostensibly to conceal their own involvement. 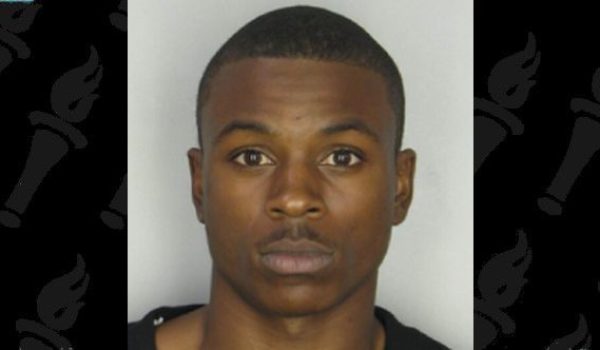