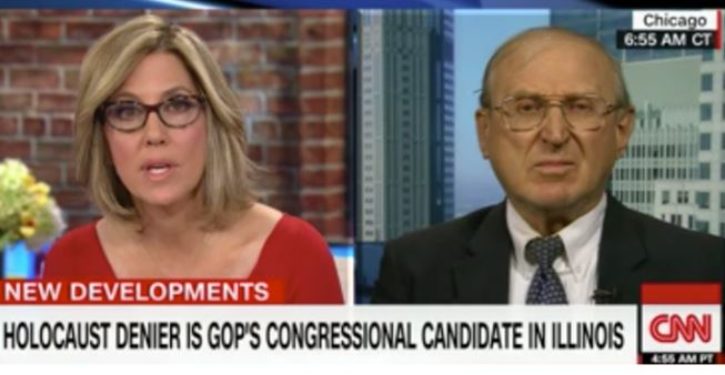 CNN’s headlines have varied between accurate to sensational since the election of President Donald Trump in 2016, and the latest example of a sensational headline is the following:

The article’s headline makes a major misrepresentation about the candidate in question, Arthur Jones. Jones denies that the Holocaust actually happened, and has been disavowed by the Republican Party.

Also, the article misrepresents this Illinois congressional seat, where Republicans have a long shot to win the seat. 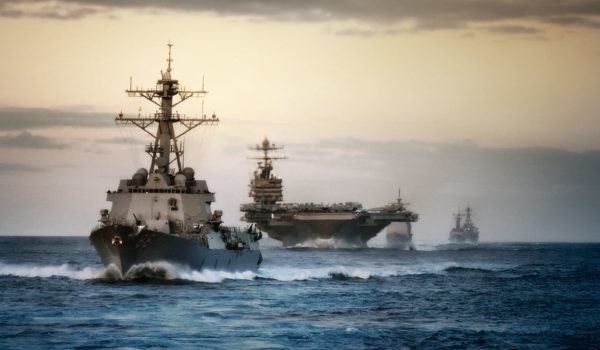 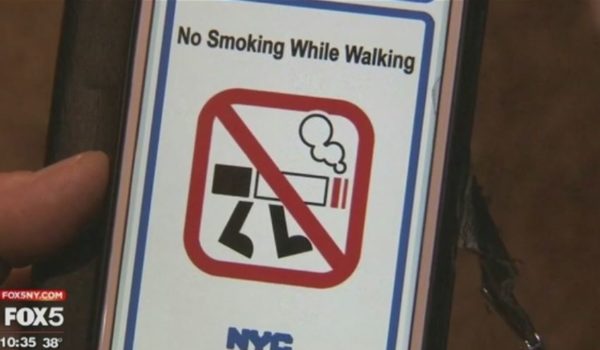