Former Vice President Joe Biden took fresh jabs at President Donald Trump on Tuesday while speaking at an anti-sexual assault rally, telling students at the University of Miami that he probably would have “beat the hell out” of Trump if they’d attended school together.

“A guy who ended up becoming our national leader said, ‘I can grab a woman anywhere and she likes it,'” Biden said. “They asked me if I’d like to debate this gentleman, and I said ‘no.’ I said, ‘If we were in high school, I’d take him behind the gym and beat the hell out of him.'”

“I’ve been in a lot of locker rooms my whole life,” Biden continued. “I’m a pretty damn good athlete. Any guy that talked that way was usually the fattest, ugliest S.O.B. in the room.”

Biden made the comments Tuesday afternoon at the university’s “It’s on Us” rally, an event aiming to change on-campus culture surrounding sexual assault.

The 47th vice president also commended the country on progress it’s made in battling sexual assault, mentioning the success of the #MeToo movement, but he also said there was still a lot of work to be done. 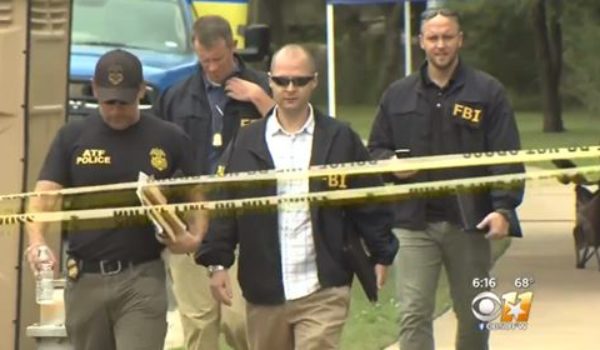 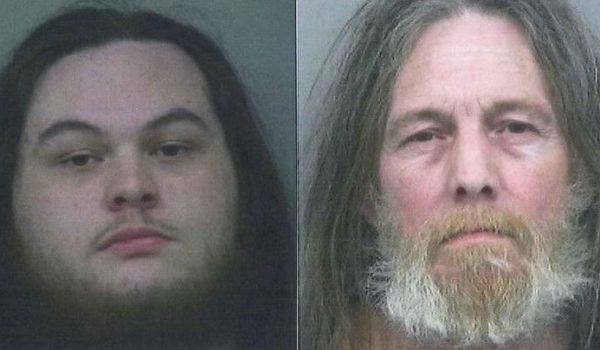