Facebook representatives told Barack Obama’s 2012 campaign that they had been allowed to use the platform in ways that would have otherwise been prohibited, because Facebook was “on our side,” according to explosive claims from Obama’s former director for media analytics, Carol Davidsen.

In a series of tweets, Davidsen that Facebook was “surprised” that the Obama campaign was able to “suck out the entire social graph” (the “social graph” is an individual’s network of friends on Facebook), but did nothing to stop them once they found out.

Davidsen also linked to a talk from 2015 in which she explained how Facebook’s privacy policies in 2012 allowed them to harvest data on friend networks across America.

Davidsen says that this gave the Democrats a massive advantage, as the Republicans did not gain access to the same data before Facebook shut off the feature. 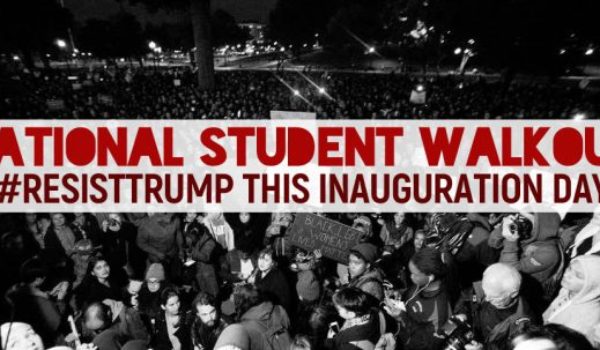 Fate of teacher who asked whether her school would allow student to walk out … to protest abortion
Next Post
Whole Hogg: #NeverAgain leader speaks out on women, minorities, white privilege