[Ed. – For the moron contingent: of course, there’s a possibility ICE might not have been able to locate them during the sweep even if Schaaf hadn’t issued her warning.  But she did issue her warning. She tilted the odds in their favor instead of just — at a minimum — leaving the odds alone.]

“Three of the people we couldn’t locate have since reoffended,” Mr. Homan announced at a White House roundtable called by President Trump Tuesday to put pressure on sanctuary cities to drop their policies. 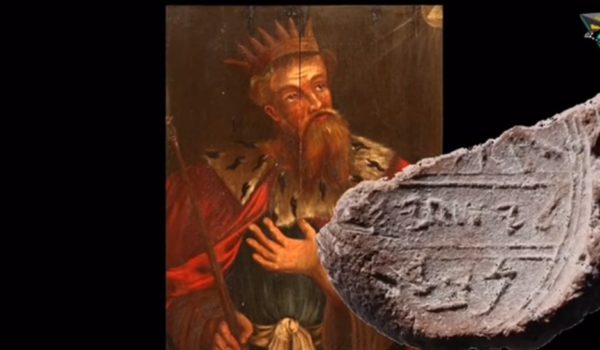 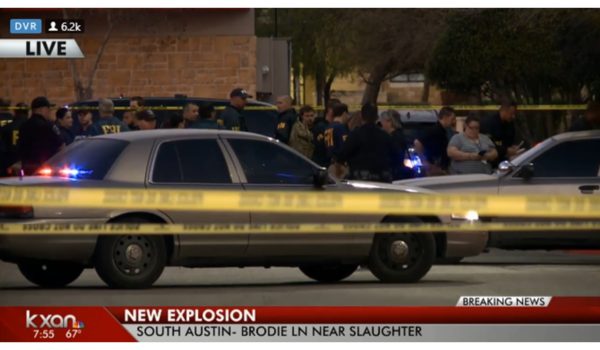