Wendy Davis, who rocketed to political fame five years ago for filibustering limits on late-term abortions in the Texas senate, is reportedly up for the top job at Planned Parenthood, the organization that performs roughly one-third of all abortions in the U.S. each year, according to its own statistics.

Outgoing president Cecile Richards is set to depart the organization in May, and Politico reported earlier this week that Davis is “one of several Democratic women who are privately being discussed among Democratic operatives and donors as a potential successor.” 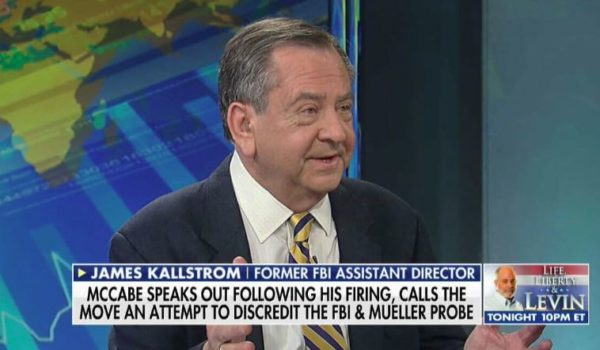 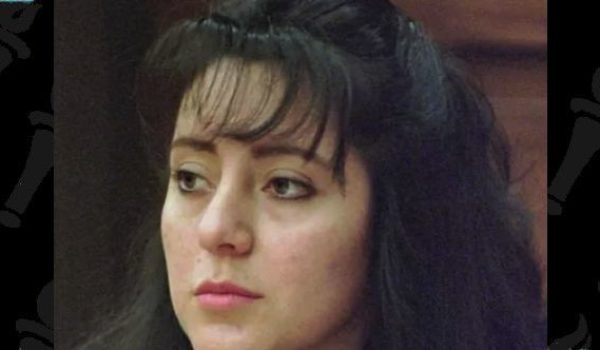