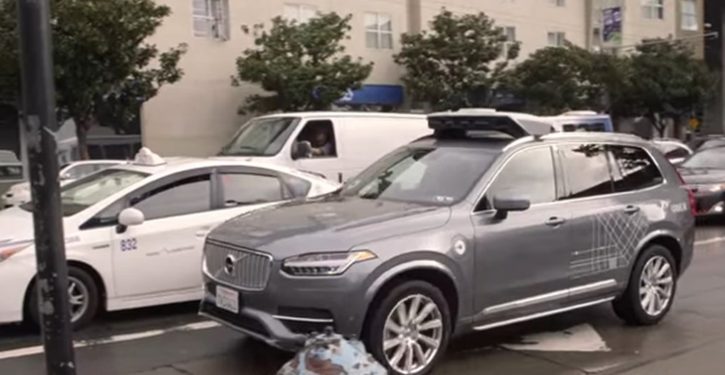 [Ed. – The ability of humans to be invincibly stupid is much on display these days.  It saddens me deeply that this woman had to die in the pursuit of a goal that is so flawed and dangerous to begin with. We don’t want self-driving cars. They are tailor-made for a future of forcible collectivization.]

Uber Technologies Inc. halted autonomous vehicle tests after one of its cars struck and killed a woman in Tempe, Arizona, in what is likely the first pedestrian fatality involving the technology.

The 49-year-old woman, Elaine Herzberg, was crossing the road outside of a crosswalk when the Uber vehicle operating in autonomous mode under the supervision of a human safety driver struck her, according to the Tempe Police Department. …

Uber said on Monday that it was pausing tests of all its self-driving vehicles on public roads in Pittsburgh, San Francisco, Toronto and the greater Phoenix area. 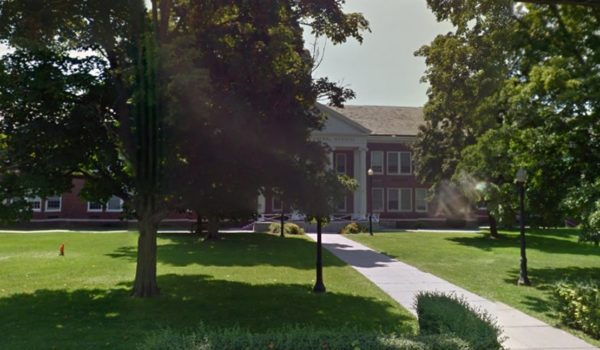 NY HS student, physically attacked for his 2A views, is suspended for defending himself
Next Post
Germany: Bomb factory, explosives stash linked to Antifa 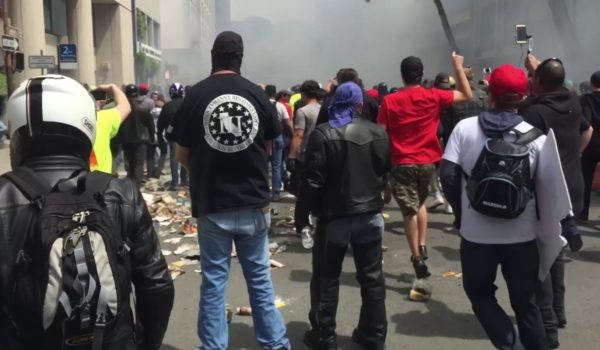