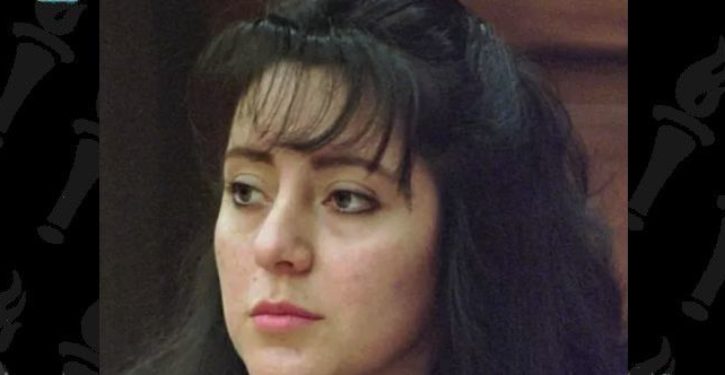 [Ed. – In a related not, Hillary Clinton will be speaking about marital infidelity.]

Lorena Bobbitt Gallo, who became famous in 1993 when she cut off her then-husband’s penis, will speak in Knoxville next week.

Gallo will speak as part of a March 21 event that focuses on “ending domestic violence and creating new beginnings,” according to an informational flyer. The session is 5-7 p.m. March 21 at Zoo Knoxville’s Kids Cove rental tent. The event is free and open to the public.

When she was 24, Lorena Bobbitt became internationally known as the woman who cut off her sleeping husband’s penis with a kitchen knife. She then drove away in her car, throwing John Wayne Bobbitt’s severed penis out the window. Searchers found the penis and surgeons reattached it.

Lorena Bobbitt said then that she acted after her husband came home drunk and sexually assaulted her, a charge he denied and of which he was acquitted. Lorena Bobbitt, who said she was an abuse victim, was charged with wounding her husband. A jury acquitted her on grounds of temporary insanity.