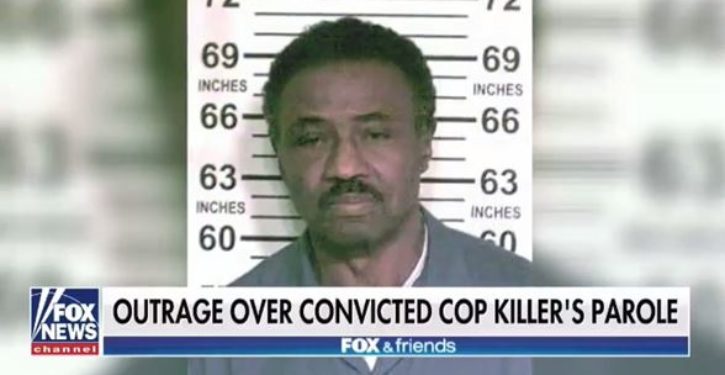 Cuomo said earlier this week that he “disagrees” with the board’s ruling, but that his hands are tied when it comes to attempting to overturn the decision.

A gubernatorial spokesman told the New York Post that only a court can overturn the ruling and that members are only removed if they “do something egregious.”

“What happened to these two police officers is despicable, it’s wrong,” Golden said of the deaths of Joseph Piagentini and Waverly Jones.

Herman Bell, now 70, was convicted in the cold-blooded murders of the two men during an apparent set-up in Upper Manhattan. 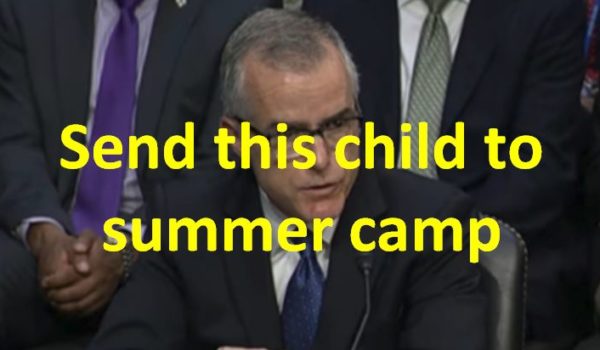 Not The Onion: GoFundMe pages have been started up for Andrew McCabe
Next Post
McCabe: My firing is part of effort to undermine Mueller probe