[Ed. – Note this about the incident. Although the school superintendent claims that community members don’t have a correct understanding of what happened, the two students were, in fact, suspended; the school handbook does, in fact, say students risk suspension for weapons possession even OFF school grounds; and the parents believe the students were suspended on that basis.  The school won’t address the topic publicly.  Sounds like the parents, and the community’s understanding, are correct.]

A New Jersey school district that allegedly suspended two high school students this week over a gun photo taken during a family visit to a private shooting range is facing community backlash and the threat of a lawsuit over district policies.

The photo of four rifles, ammunition clips and a gun duffel bag was shared by one of the students on the social media app Snapchat with the caption “fun day at the range,” according to Lacey Township resident Amanda Buron, a family friend of one of the students.

A screen capture of the image made the rounds among other students and later brought to the attention of Lacey Township High School officials. Buron said the students received a five-day in-school suspension for violating the school’s policy on weapons possession. 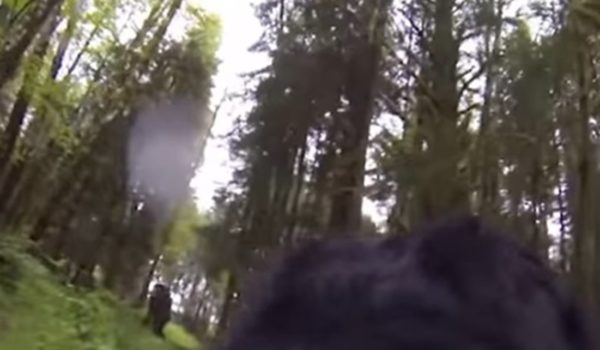