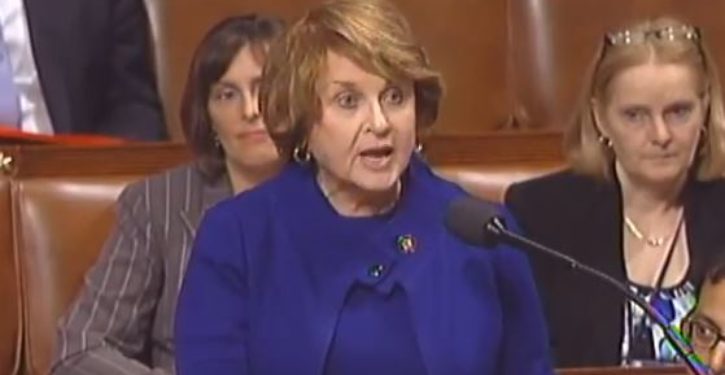 Rep. Louise Slaughter (D-N.Y.), the top Democrat on the House Rules Committee, has died at age 88, her office announced Friday.

“To have met Louise Slaughter is to have known a force of nature. She was a relentless advocate for Western New York whose visionary leadership brought infrastructure upgrades, technology and research investments, and two federal manufacturing institutes to Rochester that will transform the local economy for generations to come,” Liam Fitzsimmons, chief of staff, said in a statement.

Slaughter had been hospitalized after suffering a concussion in her home, her office said earlier this week.