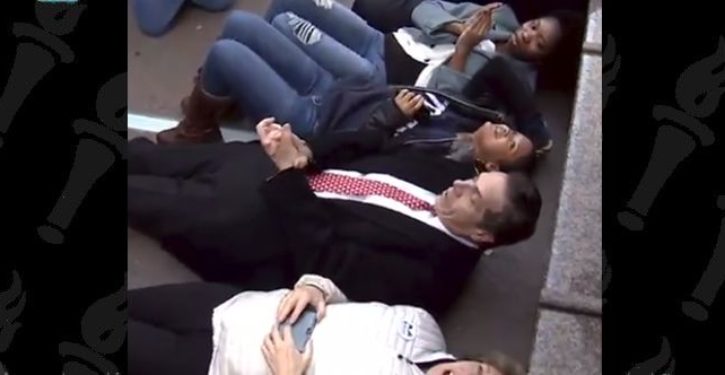 Advocates for this new march say that there is an agenda: gun control. But that’s not the real heart of the march. Students feel compelled to walk out by peer pressure, lest they be labeled uncaring about their fellow students. I’ve received dozens of letters from students expressing exactly this concern, and wondering why only one side of the political agenda is being handed credibility by the media.

Here are some of them:

I’ve received dozens more emails just like this. Students are rightly concerned that they will be ostracized by their peers and humiliated by school administrators. …