[Ed. – Let’s see, we’ve just had Sam “Off his meds” Nunberg, and now Mueller brings us George “Comfort boys” Nader, to provide evidence for Mueller’s out-of-bounds “investigation” of Trump’s link to…the UAE.  An investigation for which Mueller has not even the hint of a charter in his special counsel appointment.  God is just; I don’t think it’s Trump who’s on the downward spiral here.]

Nader is little known to the public, a man who has led a shadowy existence as a go-between across numerous Middle East capitals and who gave testimony to Mueller’s Washington grand jury earlier this month.

George Nader was convicted by Prague’s Municipal Court of 10 cases of sexually abusing minors and sentenced to a one-year prison term in May 2003, court spokeswoman Marketa Puci told The Associated Press on Wednesday. She said the crimes occurred between 1999 and 2002. She said Nader served time in a Prague prison, though it isn’t clear how much. He was then ordered expelled.

In one case, Nader requested oral sex from a 14-year-old boy in a room at the Hilton Hotel in Prague, Puci said. After the boy refused, Nader masturbated in front of him and paid him 2,000 koruna — worth about $100 today, she said. 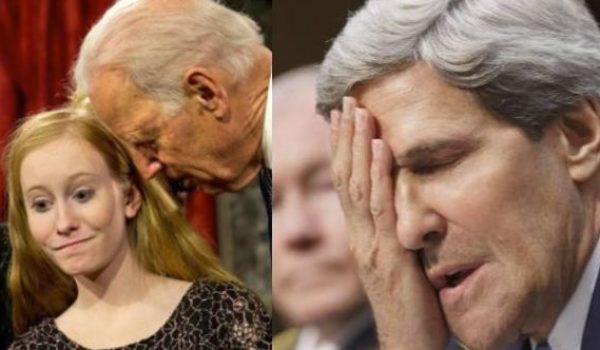 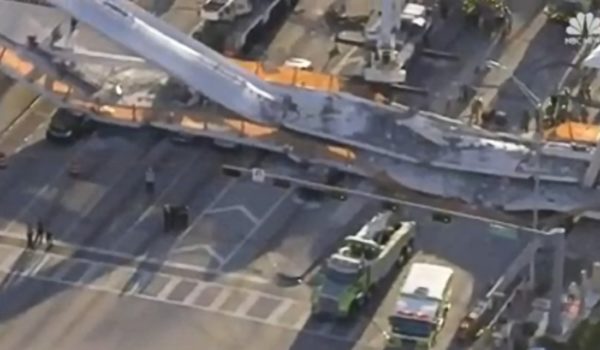