Matt Damon is moving his family to Australia — in part because the liberal star’s fed up with President Trump.

Damon, 47, has reportedly purchased a property in Byron Bay, New South Wales, according to Sydney’s Sunday Telegraph. The home’s next door to a place owned by Chris Hemsworth — with whom Damon recently appeared in “Thor: Ragnarok.”

A source exclusively tells Page Six: “Matt’s telling friends and colleagues in Hollywood that he’s moving the family to Australia,” because the activist actor disagrees with President Trump’s policies. Trump’s frequently butted heads with liberal Hollywood A-listers including Meryl Streep. The source added, “Matt’s saying the move will not impact his work — as he will travel to wherever his projects are shooting. He’s also telling friends he wants to have a safe place to raise his kids.” Damon has four children with wife Luciana Barroso. 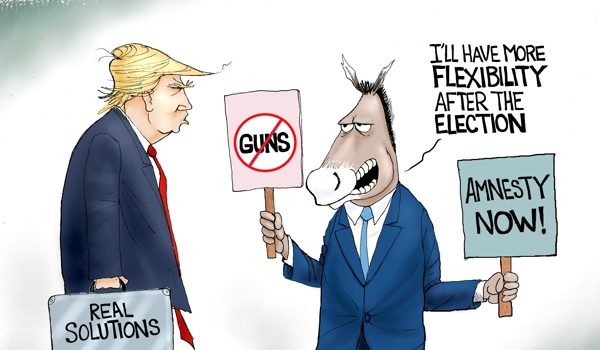 Cartoon of the Day: Politics before country
Next Post
‘A Wrinkle in Time’ director Ava DuVernay blames racism for bad reviews 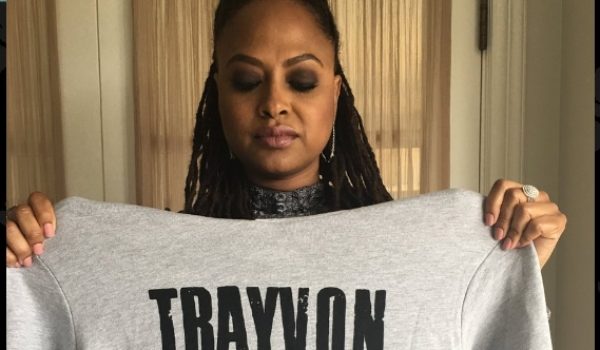