Oregon State University assistant professor Kelsy Kretschmer co-wrote a study examining women’s voting patterns. “We know white men are more conservative, so when you’re married to a white man you get a lot more pressure to vote consistent with that ideology,” she told the Guardian last year.

In the study published in Political Research Quarterly, Kretschmer and her co-authors wrote:

“Women consistently earn less money and hold less power, which fosters women’s economic dependency on men. Thus, it is within married women’s interests to support policies and politicians who protect their husbands and improve their status.”

This and other studies also show that other factors influence why white women vote for conservative politicians. White women are much more likely to be married than women of other demographic groups. And married women are more likely to support traditional values, both culturally and economically.

A study from the Institute for Social and Economic Research reported that wives in general vote in ways that support their husband’s economic interests. And most men voted for Trump in 2016 with many citing his economic policies as a major factor as to why.

Under new Facebook algorithm, CNN’s traffic rose by 44%, right-of-center site’s tanked
Next Post
The Right needs to learn from the Left’s astroturfing of the Parkland survivors 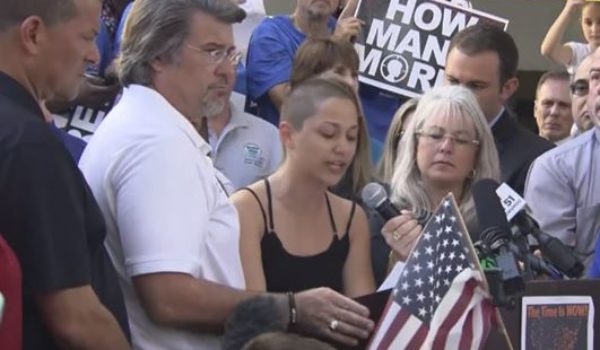