[Ed. – Knows which side his tortilla’s buttered on]

A presidential hopeful visited California earlier this month to slam President Donald Trump, assure immigrants he stood by them and meet with leaders like University of California President Janet Napolitano.

That presidential hopeful is running for high office in Mexico — not the U.S.

The visit by Ricardo Anaya, 39, to California has raised eyebrows in the U.S. where it is rare to see presidential candidates from a foreign country engaging in campaign activities with Americans. (It has happened before, but we’ll get to that later.)

So who is Anaya and what did he do in California that’s captured some attention? Here’s what we know.

Anaya, whose full name is Ricardo Anaya Cortes, is a Mexican attorney who has had political ambitions from a young age. He ran for office in the state of Queretaro when he was 21, and over the years he has had various jobs in government, according to his website.

Anaya is running for president in Mexico under a political coalition called For Mexico in Front, or FMF. His opponents are Andres Lopez Obrador, of the left-leaning MORENA party, and Jose Antonio Meade from the current ruling party, PRI. 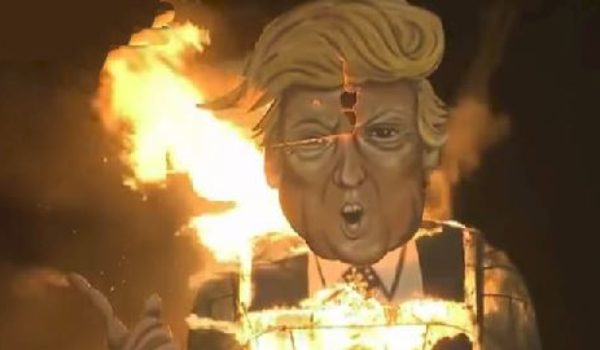 Teacher and students allegedly beat Trump piñata in California high school Spanish class
Next Post
Quote of the Day: If this report were written on toilet paper, I wouldn’t wipe my a** with it 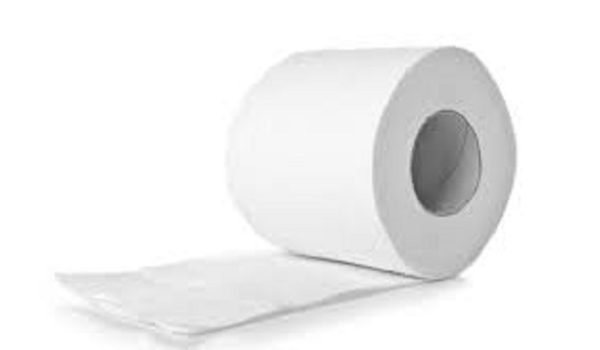