For the first time, the Defense Department will begin moving classified data and applications to Amazon Web Services’ Secret Region—the same cloud environment developed for the CIA and intelligence community several years ago.

U.S. Transportation Command—the part of the department responsible for moving troops and equipment around the globe—announced its intent to make use of AWS’ Classified Secret Commercial Cloud Services in December after the company expanded its capabilities and availability to non-intelligence agencies.

The Defense Department’s sole-source decision—a contract awarded without a full and open competition—was protested by Microsoft, which itself offers a variety of cloud services to the federal government. The company withdrew its protest March 8, allowing TRANSCOM to begin migrating data to the AWS Secret Region. In a statement to Nextgov, Microsoft said it withdrew its protest “because the issues involved were resolved” to the company’s satisfaction. …

TRANSCOM’s use of AWS’ Secret Region is an important immediate development in the battle for cloud supremacy across the government. 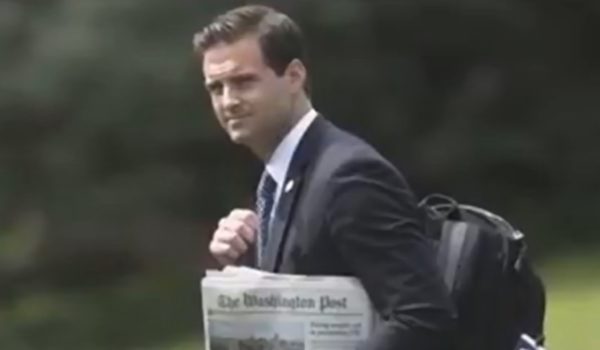