Last month, the City Council voted to rename a portion of Wyman Park Dell in the Baltimore’s Charles Village neighborhood—specifically, the portion that was home to statues of Confederate generals Robert E. Lee and Stonewall Jackson for nearly 70 years—for the Maryland native. And on Saturday, per local CBS affiliate WJZ, Baltimore residents gathered in the park to celebrate its dedication, as well as to commemorate the 105th anniversary of Tubman’s death.

“It helps bring the community values to important places and help to weave together the community. This place is really interesting. Since the statues were removed, it has become a gathering place,” City Councilwoman Mary Pat Clarke told WJZ.

CNN salivates over thoughts of how Stormy Daniels could impact Mueller’s investigation
Next Post
Tweet of the Day: Bernie defends ‘smart and compassionate’ congresswoman dissed by Trump 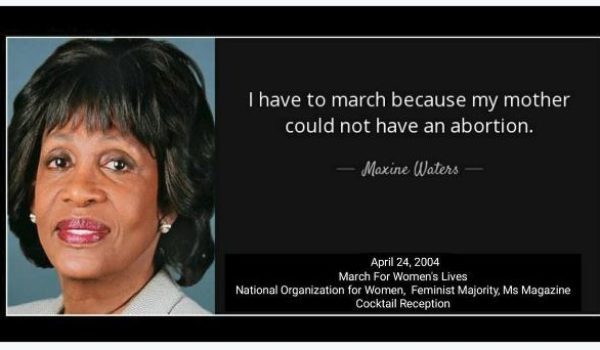