[Ed. – Did someone say ‘over-the-top’? This is as pure a hit piece as was ever written.]

On Friday afternoon, Chuck Todd was talking Trump. Never mind the over-the-top chaos of the last two weeks and a White House that at times seemed to be coming unglued, Todd told me in an interview for The Global Politico — Donald Trump was finally getting the presidency he’s been “dreaming of.”

He rattled off a few recent White House trends: “Shooting from the hip,” ignoring and alienating advisers, going “by his gut,” and bashing the media while “begging for compliments” from them. This, said Todd, now in his fourth year as the buoyant host of NBC’s “Meet the Press,” is the presidency as Donald Trump has always envisioned it. …

Barely 24 hours later, Trump seemed determined to prove the point. In a raging, manic performance at a Saturday evening campaign rally for a House candidate in Pennsylvania, he attacked the “fake” American press corps, crowed about his accomplishments and belittled the “low IQ” Rep. Maxine Waters (D-Calif.) – while stopping the rowdy crowd from booing at the mention of the North Korean dictator Kim Jong Un he will soon meet. As for Todd, Trump singled him out by name, calling the veteran political journalist a “sleepy son of a bitch.” 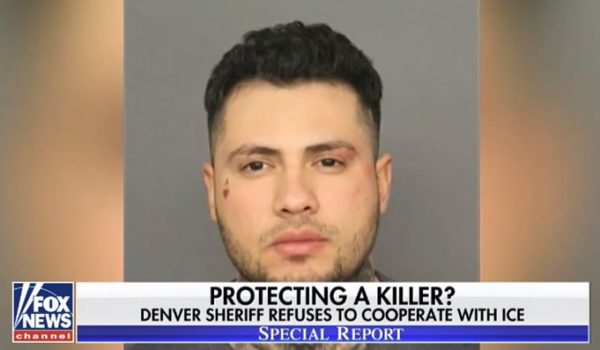