[Ed. – For every action, there is an equal and opposite reaction.]

As the gun control debate rages on, one Georgia town has a local law mandating that “every head of household residing in the city limits is required to maintain a firearm.”

The law was enacted in Kennesaw, Georgia — a town of about 33,000 people 25 miles northwest of Atlanta — in 1982, and the community has historically had a low rate of violent crime.

On “Fox & Friends” on Saturday, Easterling noted that Kennesaw has had one murder in the last six years and a violent crime rate below two percent.

“It is something for a potential criminal to think about,” Easterling said.

He said it’s not clear what specific effect the gun law has had on the crime rate, because Kennesaw also has great law enforcement and strong community engagement.

“When citizens are engaged, when the community is engaged as a whole and people accept responsibility and are held accountable for their actions, I think that’s what makes the biggest difference,” Easterling said. 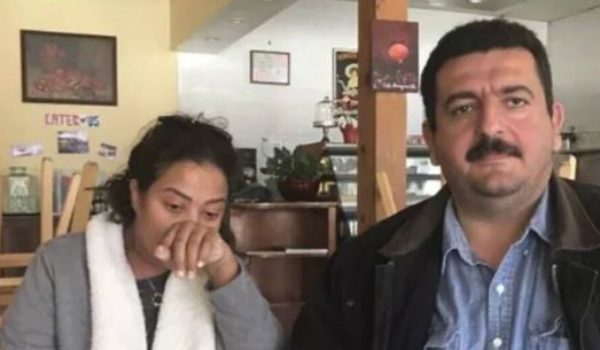 ‘We are deporting ourselves’: Businessman and family quit Trump’s America in disgust
Next Post
Some good numbers for Hispanics and President Trump