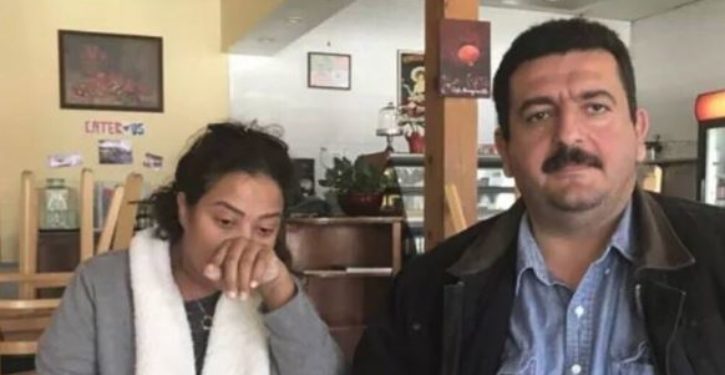 A man who employs six people in California is so fed up of fighting to remain in the US he and his family have “deported” themselves.

Khaled Altarkeet, the owner of a café in San Jose, donated leftover food to Catholic charities before boarding a plane to Kuwait with his wife and four children after he was unable to extend his business visa.

“I’m shutting the business and forgetting the United States,” he told The Mercury News. “I will find another country that is more accepting and willing to take my investments, since this place doesn’t want us.”

Mr Alterkeet initially obtained an L-1 visa, which was valid for one year, in order to work on his business. But immigration authorities refused to grant the entrepreneur an extension when he applied in October, on the grounds he failed to prove he was the manager or an executive.

“Normally, for a visa extension, we do it in our sleep,” Mr Altarkeet’s lawyer, Steven Riznyk, told the newspaper. “We don’t have problems with extensions. All of a sudden, lawyers are calling me, asking, ‘What the heck is going on?’” 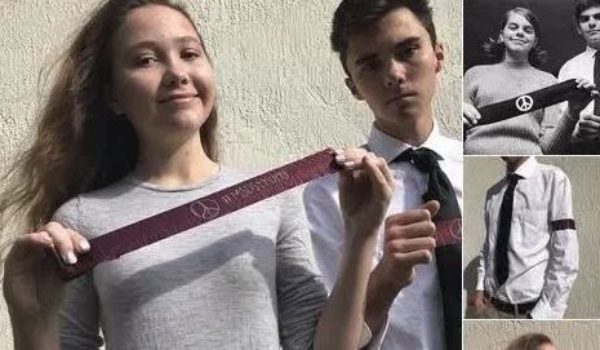