[Ed. – Has the transgender community been around for 20 years?]

“As far as trans issues, this administration has been the worst ever,” the former Olympic gold medalist and reality TV star told Newsweek at the recent Champions of Jewish Values International Awards Gala.

Jenner, a Republican who advocated for the president during the campaign, walked back her support last year after he announced a ban on transgender people from serving in the military.

Since then, Jenner has stepped up her advocacy work and has repeatedly called on the administration to be more accommodating to the LGBTQ community.

“They’ve set our community back 20 years, easily,” Jenner said. “It’s going to be hard to change, but we’ve been through these types of things before, and we’ll continue to fight it.” 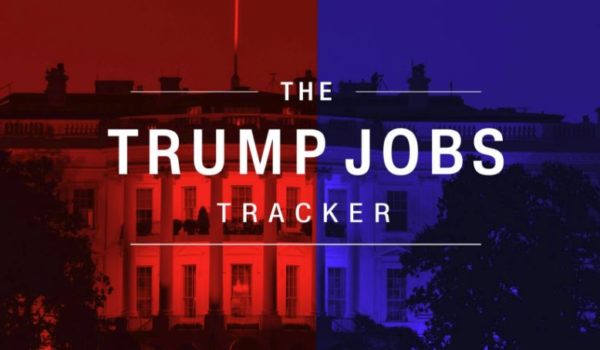 Hmm: CNN hasn’t updated its ‘Trump jobs tracker’ since the beginning of January
Next Post
Cutting welfare to illegal aliens would pay for Trump’s wall