[Ed. – Keep in mind, these are not old people who were going to die relatively soon anyway.  They’re mostly the indigent with major medical problems, whom Medicaid was originally intended to serve.  Now they’re having to wait longer on state lists, because of the massive influx of new enrollments by able-bodied people who are newly unable to afford medical insurance.]

Overall, the study found that those without insurance fared better than those enrolled in this government program.  Avik Roy, who analyzed the study, noted how Medicaid has become a humanitarian nightmare. …

Now, we have a rather disturbing report that over 20,000 people on Medicaid waiting lists have died since Obamacare was enacted.  FGA’s Nicholas Horton delved into this issue, explaining the home and community-based waiver program, which is where the logjam is occurring for patients. In all, more than 650,000 Americans are on these waiting lists, 21,904 who are on these waiting lists have died, and the wait period is increased by the massive amounts of money being spent on enrolling millions of able-bodied Americans into Medicaid. …

Alarmingly, multiple states claimed to have no knowledge of deaths that have occurred amongst their waiting list members. Some states provided only partial death totals. 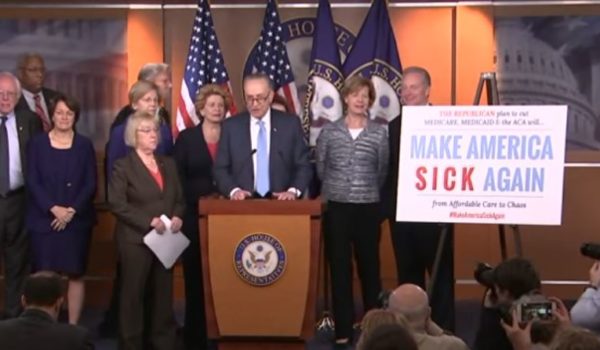