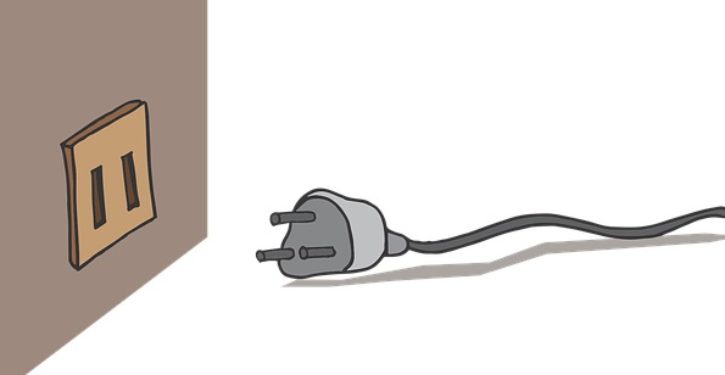 [Ed. – Don’t expect a correction or, better still, retraction. This is the New York Times after all.]

So manywriters have produced “I went offline, and here is what I learned” stories that they became a tedious cliché years ago.  Cliché or no, however, those stories had one thing in common: the writers of them all actually went offline. Farhad Manjoo, technology columnist for The New York Times, took a different tack. He didn’t go offline at all: he just said he did, in a widely discussed column. Manjoo wrote about what he learned from his two months away from social media, and dispensed avuncular advice to his readers about the benefits of slowing down one’s news consumption.

But he didn’t really unplug from social media at all. The evidence is right there in his Twitter feed, just below where he tweeted out his column: Manjoo remained a daily, active Twitter user throughout the two months he claims to have gone cold turkey, tweeting many hundreds of times, perhaps more than 1,000. In an email interview on Thursday, he stuck to his story, essentially arguing that the gist of what he wrote remains true, despite the tweets throughout his self-imposed hiatus.

Quote of the Day: That’s why I carry a little plastic Obama doll in my purse
Next Post
Is she or isn’t she? Liberal paper urges Elizabeth Warren to take DNA test to prove Indian heritage