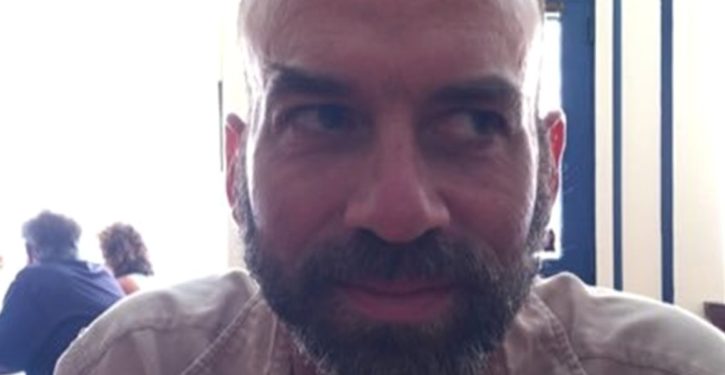 [Ed. – Slate writer’s irony meter busted at zero.  (FWIW: I think the NYT “conservatives” could write less about this too.  It would be nice to see if they can still write from a conservative perspective on other topics.  I’m not sure Bennet would let them.  If you went by the “Con Corner” at the NYT op-ed page, you’d think conservatism was mainly about noticing how intolerant the left is.)]

David Brooks published a column in the New York Times on Friday complaining about the manner in which “[s]tudents across the country,” having become obsessed with “group identity,” are engaged in “tribalism” and the oppression of dissenting viewpoints on campus.

Here’s selection of other recent work from the corner of the Times op-ed page occupied by Brooks and the other conservative writers who have either been hired for or jumped enthusiastically on board with (relatively) new op-ed editor James Bennet’s mission to challenge the presumed orthodoxy of the Times’ readership:

“We’re All Fascists Now,” Bari Weiss, March 7—a complaint that “leftists,” particularly “on campuses,” are attacking the ideals of “free speech.”

“Free Speech and the Necessity of Discomfort,” Bret Stephens, Feb. 22—a complaint, delivered originally as a speech at the University of Michigan, about intolerant behavior by the “progressive left.” … 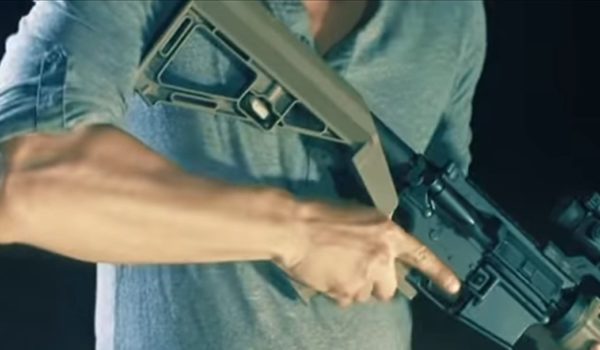