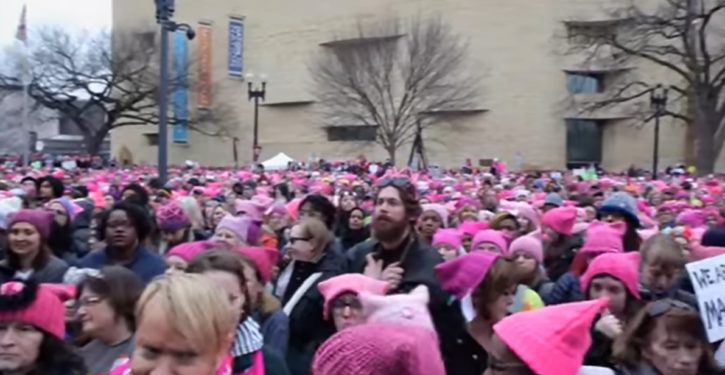 A year ago, the Women’s March punctuated Trump’s inauguration with what was likely the largest single-day mass demonstration in American history. Today, it finds itself embroiled in an unexpected controversy after the initial refusal of several of its leaders to distance themselves from one of America’s leading anti-Semites, the Nation of Islam’s Louis Farrakhan. It’s a conflict that stems from the long, entangled history between black and Jewish communities in the United States, in which friendship and friction are giving way to struggle over the dimensions of peoplehood. It also reveals anti-Semitism as a crucial blind spot of contemporary left-wing activism.

Like a series of other contemporary movements for social justice—Me Too, Time’s Up, Never Again—the Women’s March emphasizes accountability. Activists target not only perpetrators of different types of violence, but also what they see as their institutional enablers, from Hollywood bigwigs to the NRA and its congressional allies, in an effort to dismantle the structures that sustain social evils. The leadership of the group has taken on some high-profile activists, and it is now focusing on impressing its agenda on the 2018 midterms. 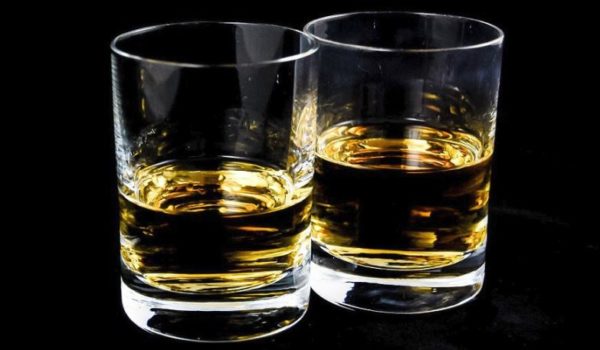 Which is the ‘drunkest state in America’?
Next Post
Acting ICE director warns ‘more people are going to die’ because of sanctuary cities