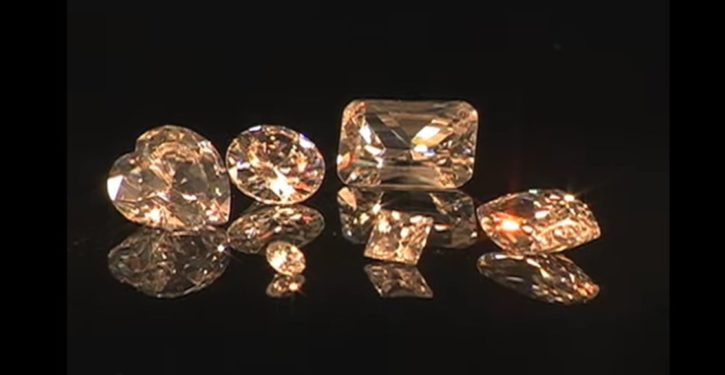 [Ed. – The researchers reportedly found the ice “inclusions” in diamonds from China, Botswana, and South Africa.  They seem to indicate “that fluid water pockets may exist as far as 500 miles deep into the Earth’s mantle.”  A question for me: has the development of the Earth only now started presenting us with diamonds containing these “ice-VII” inclusions?  Or have they been there for however long — centuries, millennia — and we just weren’t looking for them, or didn’t know how?  Seems like the answer makes a difference.]

Trapped in the rigid structure of diamonds formed deep in the Earth’s crust, scientists have discovered a form of water ice that was not previously known to occur naturally on our planet.

The finding, published Thursday in Science, represents the first detection of naturally occurring ice-VII ever found on Earth. And as sometimes happens in the scientific process, it was discovered entirely by accident.

Ice-VII is about one-and-a-half times as dense as the regular ice we put in our drinks and skate on in winter, and the crystalline structure of its atoms is different as well.

In normal ice, known as ice-I, the oxygen atoms arrange themselves in a hexagonal shape. In ice-VII these atoms are arranged in a cubic shape. 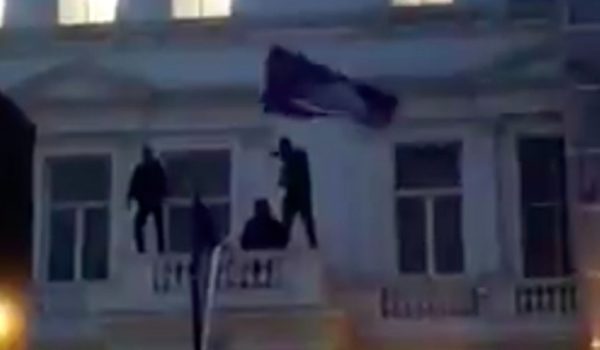