It was less than a month ago that I wrote about a trend that should be very worrying for Facebook. Namely, that users were spending less time on the platform. According to Nielsen numbers through November of last year, interpreted by Pivotal, the social network lost about 4% in aggregated time spent.

Now new numbers have been released that go through December, and the problem only seems to be getting worse. The updated data shows that Facebook’s core platform lost 18% in time spent, which is a huge change from the month before. This, says Pivotal, reflects a 24% decline in time spent per person.” Instagram, too, saw some poor engagement numbers. Though aggregated consumption went up, the user base went up at a higher clip, meaning that time per person went down 9%.

Overall, this shows a mounting problem for Facebook: People are just engaging less with it. Algorithm changes may have something to do with it, and Zuckerberg even told shareholders to expect such a change. But these numbers could also indicate that people are becoming more fatigued by the platform. 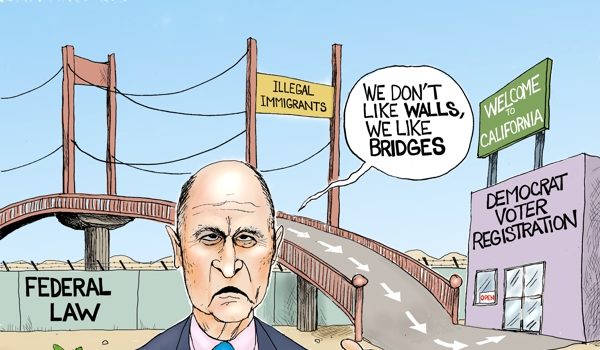 Cartoon of the Day: A bridge too far
Next Post
The Obamas’ next move could be a series on Netflix