[Ed. – I’m not in the doom-n-gloom camp on this — it doesn’t put Armageddon on the horizon “yet again” — but I also don’t like tariffs on principle.  What “protects” one industry damages another, and pushes up costs and prices for Americans in general.  That said, this is basically an old-fashioned, pre-GATT use of tariffs to compel negotiation from trading partners, and is likely to have that effect to at least some extent, when the shouting dies down.]

President Donald Trump, following through on one of his most controversial campaign promises, signed two proclamations Thursday that implement tariffs on imported steel and aluminum but exempt Canada and Mexico. …

The tariffs will take effect in 15 days.

The moves will slap a 25 percent levy on steel and 10 percent charge on aluminum. White House officials say the tariffs are an essential matter of domestic and economic security.

In addition to the exceptions for the two NAFTA partners, the White House will give other nations the opportunity to justify why they shouldn’t be included. …

Determining further exceptions will depend on whether countries can convince Trump that there’s a “satisfactory alternative means” for resolving trade inequities, said an administration official familiar with the tariff proclamations who spoke on condition of anonymity. 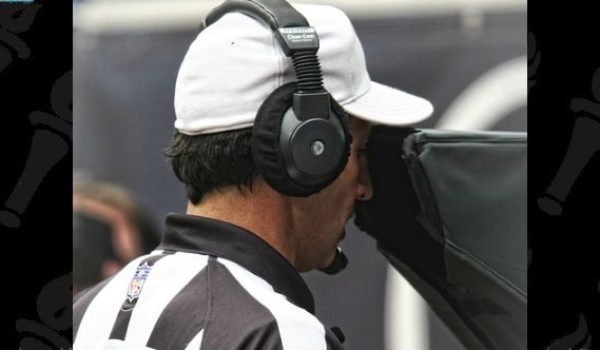 Congress’s ‘instant replay’ will save Americans’ broadcast signals
Next Post
Sacramento: Fist fight breaks out over someone sneezing at university library 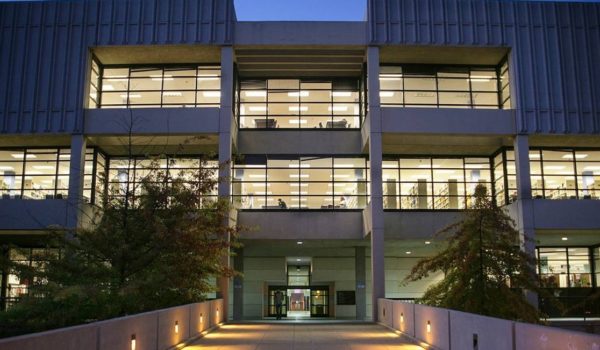