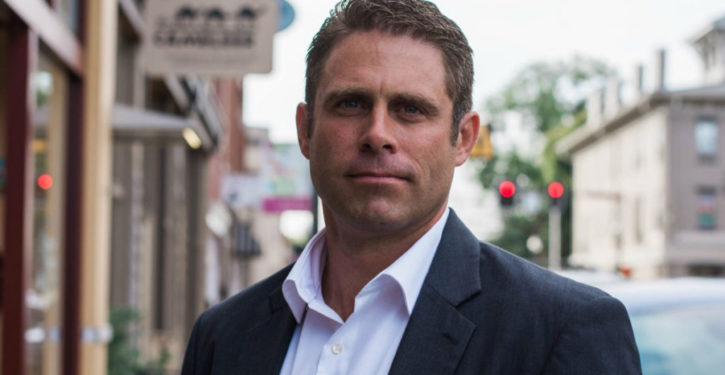 All eyes are suddenly fixed on Nick Freitas, a Republican member of the Virginia House of Delegates, now that he’s ticked off a lot of Democrats with his powerful speech on guns that quickly went viral, raking in over 12 million Facebook views since Friday.

The powerful and aggressive speech, which touched on inconvenient truths about the Democrat Party’s history, even triggered some Democrats to walk off the House floor.

Freitas delivered his remarks on Friday as a response to the very heated gun control debate.

“For several days now, some Democrats in the Virginia House of Delegates have made public speeches comparing those of us who take our oath to the Constitution seriously, to include the 2nd Amendment, to Nazis and segregationists,” wrote the delegate on Facebook captioning his speech, which he dubbed as his “response” to such attacks.

On question of whether states or federal gov’t controls immigration, Dems want it both ways
Next Post
Parkland kids can protest, but they don’t know what they are talking about