[Ed. – If by ‘no one,’ he means Democrats, he’s right. Going after the likes of Farrakhan isn’t consistent with their anti-Trump agenda.]

Rep. Keith Ellison (D., Minn.) said that none of his colleagues ever asked him about his connections with controversial Nation of Islam leader Louis Farrakhan as he campaigned to take over as the lead sponsor of a single-payer health care bill, ripping the media for focusing on “this Farrakhan thing.”

Ellison, who serves as deputy chair of the Democratic National Committee, has faced increased scrutiny lately over his prior membership in the Nation of Islam and his reported meetings in recent years with Farrkhan, an outspoken bigot who espouses conspiracy theories about Jews and whites.

On Wednesday, Ellison received unanimous consent to take over the Expanded & Improved Medicare For All Act from former Rep. John Conyers (D., Mich.), who retired in 2017 amid multiple sexual misconduct accusations.

Ellison told the Washington Post none of his colleagues voiced concerns about the Farrakhan story as he campaigned to lead the effort on the bill, which is popular with the left. 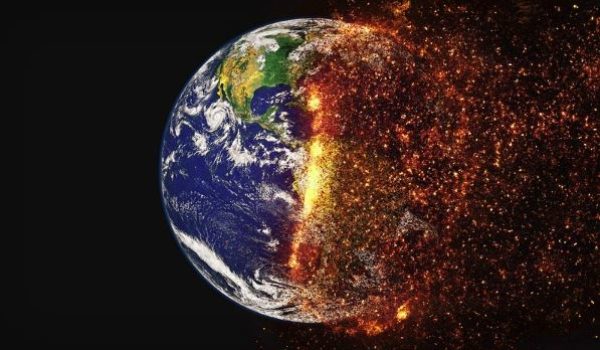 Liberal 9th Circuit Court allows kids’ lawsuit against Trump for not fighting global warming to proceed
Next Post
Woman claims airport security confiscated her 1-in. gun necklace because it was ‘potentially dangerous’ 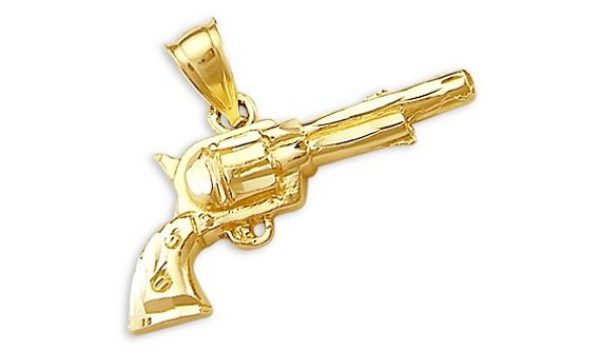