The Department of Justice announced Wednesday additional documents related to the Operation Fast and Furious scandal during the Obama administration will be released to the House Oversight Committee. The documents were previously withheld by Attorney General Eric Holder, who was voted in civil and criminal contempt of Congress for refusing to turn them over. President Obama invoked executive privilege in June 2012 to prevent their release just hours before the contempt vote was held.

“The Department of Justice under my watch is committed to transparency and the rule of law. This settlement agreement is an important step to make sure that the public finally receives all the facts related to Operation Fast and Furious,” Attorney General Jeff Sessions released in a statement.

The Department stated the document release is part of “the conditional settlement agreement, filed in federal court in Washington D.C.” and  “would end six years of litigation arising out of the previous administration’s refusal to produce documents requested by the Committee.” 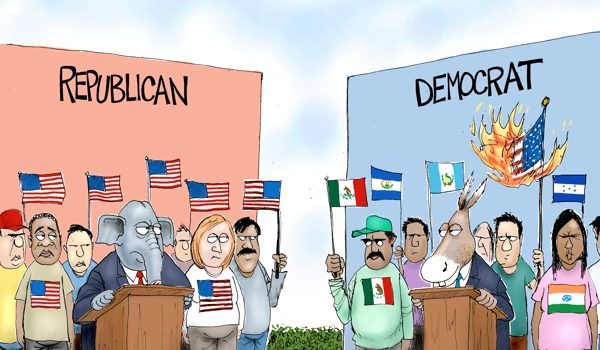 Cartoon of the Day: Citizens united
Next Post
‘It’s time to give socialism a try’?